Salon Service Menu Template: Here’s the difference between most salon owners – and this guy…

When you’re standing around at a barbecue and somebody asks ‘what do you do?’, what do you instantly say?

Most salon owners will automatically reply

And if that’s how you think, then that’s about the highest level you’ll ever reach. A mere technician.

Inner Circle member Sean Hayes (two years membership) is one who thinks the opposite. In a previous life, Sean was a carpenter – and no doubt that’s exactly how he responded when he got asked ‘the barbecue question’.

Not any more. Twelve months ago, Sean quit his carpentry job and threw himself into the real job of a business owner – as marketer of his wife Yvette’s Access to Beauty salon in Coogee, New South Wales.

Sean emailed me today, and you can tell from the words on the page he’s grinning from ear to ear:

Hi Greg,
Sean here from Access to Beauty, you may remember me writing to you a while ago after jacking in my job as a carpenter and becoming a full time marketer of Access to Beauty?

Well a full year has passed since that life changing event and I have just being looking over the numbers and they’re pretty fecking good!!

So it took us a little bit longer to double (nearly) our income for the month ( as you say you expect us to do) but for the fact it has rained almost all of May we would have got there.
So I just wanted to share with you guys our good news and again a big rap for you and all your team.

The  saying “when the pupil is ready the teacher will appear “ sounds appropriate. Bring on the next 12 months! Keep up the good work.
Sean

PS  Yvette and I have just come back from Beautyworld Expo in Dubai and they could do with some of your type of marketing over there! 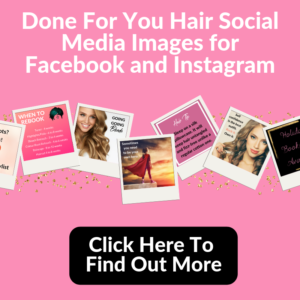 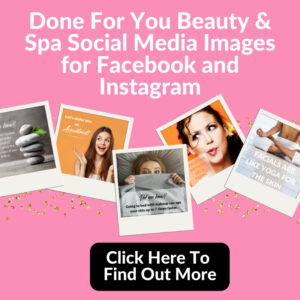 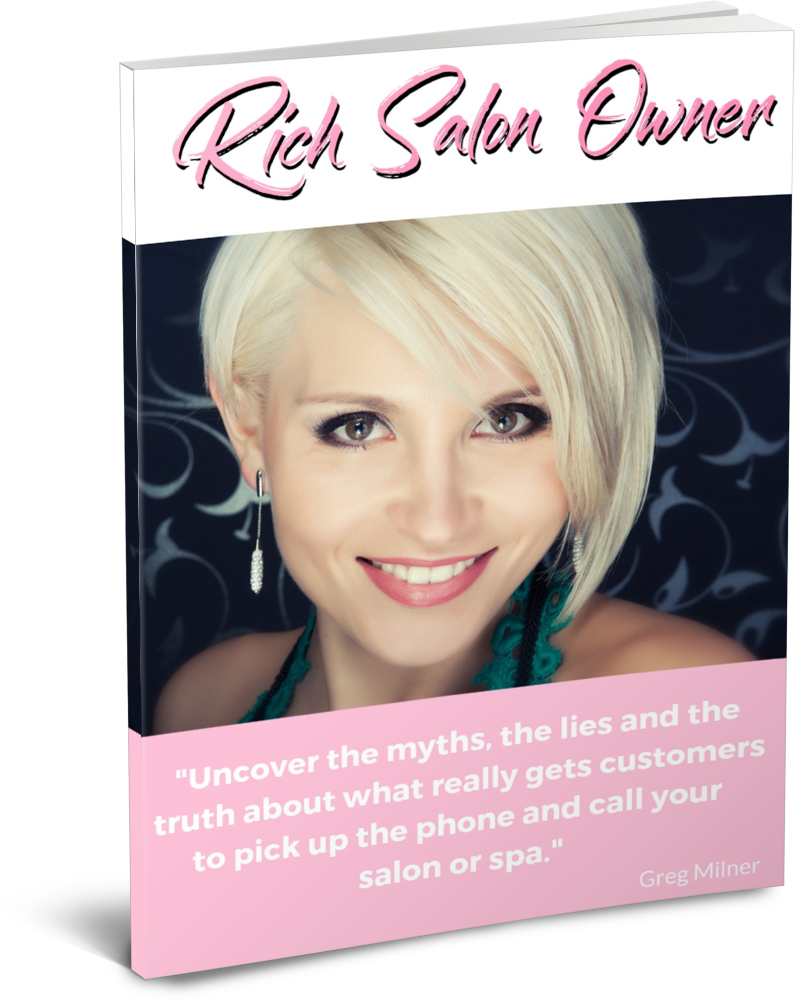 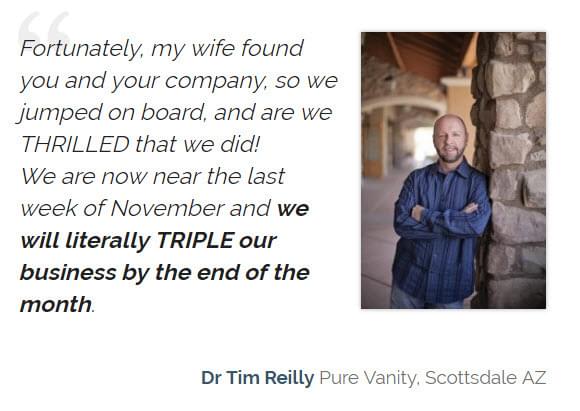 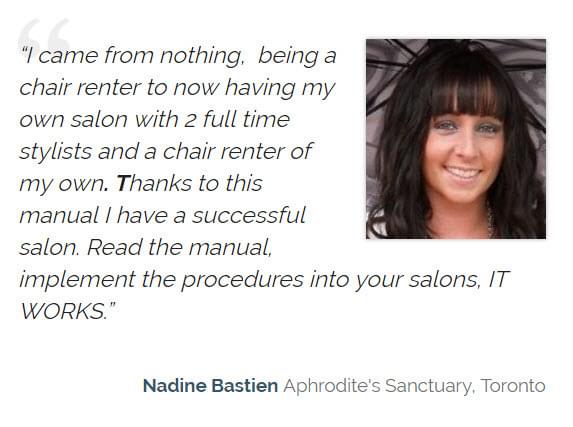 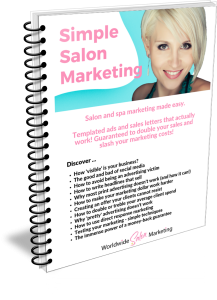