Planning your salon marketing – are you up to the task?

A salon owner once asked me – with a completely straight face – if I could write her an ad that would flood her salon with customers and turn her business into a thriving cash machine. Overnight.

In other words, “give me one perfect off-the-shelf, simple solution to a complicated, multi-faceted, ever-changing and, more to the point, on-going, ever-increasing problem.”

It amazes me how so many people in small businesses somehow expect a single, ‘silver bullet’ answer to a complex problem:

how to get more customers.

Very, very few business owners ‘get’ the complexity and difficulty of the task, the details that matter. 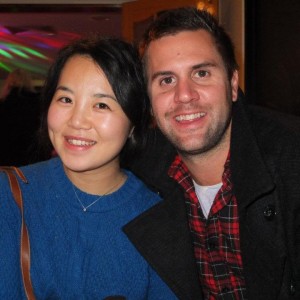 I’ve just returned from a family wedding on a tiny jungle island called Koh Tao in the middle of the Gulf of Thailand, where one of my son Keith married his beautiful South Korean bride Yumi.

At such a remote location, the wedding was a logistical nightmare, requiring more than 18 months of planning. Emails and phone calls went back and forth for month after month. Six months before the big day, Keith flew to Koh Tao to personally co-ordinate the various elements of the event.

Getting the wedding guests committed to booking their flights – from as far afield as Vienna and Brisbane – was an exercise in trying to herd cats.

Depending on where they were coming from, it took guests at least two, often three or four plane rides plus a two-hour boat trip just to get there. Co-ordinating accommodation for 30 people, plus caterers, wedding planners and photographers by remote control in a non-English speaking third-world country was an exercise in patience, understanding and persistence. 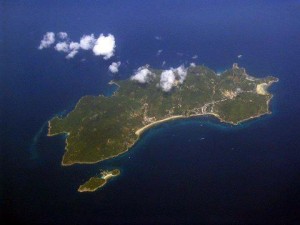 Koh Tao – a jungle covered speck in the gulf of Thailand.

The event went off without a hitch, all thanks to my son and his new wife. And it made me think;

It seems to me if business owners put as much thought, planning and attention to detail into their product launches or marketing campaigns, their lives would be so much more prosperous.

But people invest more effort, expend more energy, drive themselves into more of a tizzy over their…Christmas parties…than they do their own businesses. Go figure.

And yet, when focus, energy and attention to detail is turned into a carefully-planned campaign to generate business, much can happen. 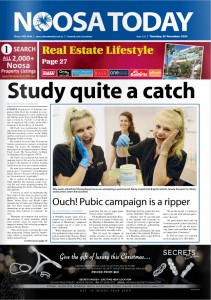 Last year, Noosa salon owner Kim Susskind wanted to generate publicity to promote a planned ‘brazilathon’ – to create a ‘world record’ number of brazilians performed in a single day.  Over a period of weeks, I worked with Kim to design a campaign that got her not one, but two front page stories in the local newspaper, radio air time, social media exposure, and a series of emails and text messages that – in combination – produced saturation coverage in her local market.

The result: a new ‘world record’, the talk of the town, and a backlash from competing salon owners jealous of Kim’s new-found fame. (Kim now features as a columnist in the same local paper, further cementing her ‘authority’ as an expert – the ‘go-to’ person in her area.)

Worth noting: this could not have been achieved with a lazy mere email, a single mailbox flyer, a hap-hazard text message, or a thrown-together post on Facebook.

Kim’s campaign required planning. But the most careful plans in the world are useless without timely, persistent execution. 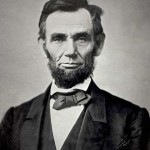 “Give me six hours to chop down a tree and I will spend the first four sharpening the axe.”
Abraham Lincoln