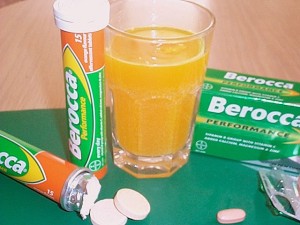 History is a great teacher, mainly because great ideas are always great ideas, no matter when they were dreamed up.

Got a product or service you’ve been selling for years, tearing your hair out trying to think of ways to improve the product? Then it’s time for some lateral thinking, because there’s probably nothing wrong with the product (or service) per se.

It might just be a matter of re-thinking how you sell it.

Couple of examples. Those little orange fizzy pills called Berocca have been sold as a hangover cure for decades. The pill itself hasn’t changed since about 1980.

But the marketing has. Seen an ad like this on TV recently?

All the manufacturer did was re-invent the sales message. Instead of focussing on Berocca’s pitch as a pick-me-up after a big night out, they re-imagined it as a pitch for a big day ahead.

The advertising world is littered with such examples. More than a decade ago, Subway re-invented itself, turning its unhealthy fast-food image upside down into a health-food and weightloss company.

It all came down to ‘The Subway Guy’ Jared Fogle and his single-year weight loss of 245lbs. 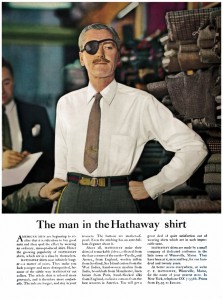 Nearly 70 years ago, ad genius David Olgilvie did the same with the Hathaway shirt company. Hathaway was a largely invisible shirt manufacturer founded way back in 1837.

But with the famous ‘Man in the Hathaway Shirt’ campaign featuring Baron George Wrangnell in an eye-patch (even though he had 20/20 vision) Ogilvie’s campaign instantly turned the company into the biggest shirt manufacturer in the United States.

The product itself didn’t change at all. If you study this ad – and the text that goes with it – you’ll notice that Ogilvie used a well-proven device; he told the story of the Hathaway shirt in extreme detail. How it was made using material sourced from England, India and Paris. How the tails were longer, so they didn’t pop out of your trousers. How the buttons are all mother-of-pearl. Here’s the exact wording of the copy under that image: 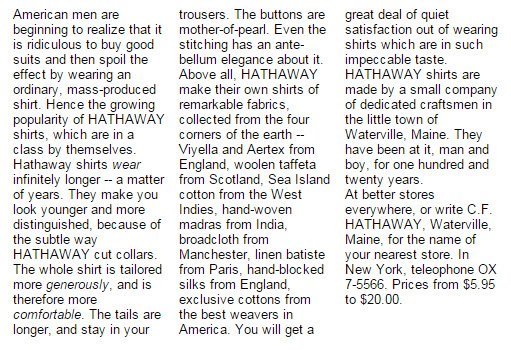 In other words, unlike competitors who didn’t believe their customers were interested in the process, he made the invisible visible.

Still looking for the ‘next big thing’ to sell in your salon? Maybe you’re barking up the wrong tree. Maybe, just maybe, you can tell the story in a different way – and so ‘re-invent’ the product without changing a thing. 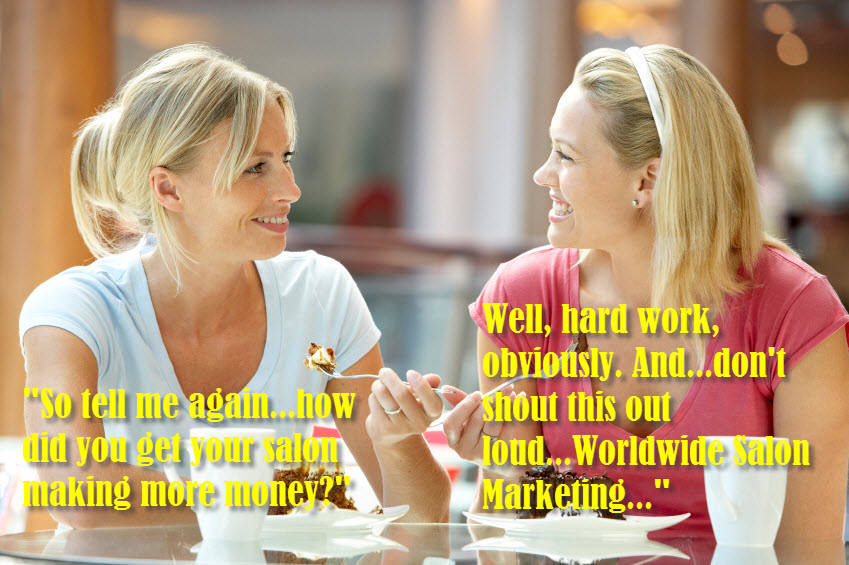 You don’t need to be a marketing genius to have a successful salon. You just need the right tools.